In Ortona, a state property city, there was a civic mint in activity in the period of the Angevin domination or during the attempted sallies in the Kingdom of the French supporters against the Aragona House(15th century).

The periods of the mint’s activity, so far known, refer to the Kingdoms of Joanne II d’Angio (bolognino), Renato d’Angiò (dinar), John d’Angiò (dinar, bolognino), Chales VIII (cavallo). These coin collocations follow the bibliographic tradition that is not always correct.

The Diocesan Museum in Saint Thomas Cathedral keeps a remarkable numismatic collection composed of more than two hundreds pieces; among these one hundred and seventy five pieces, coined over a long period of time from the Late Empire to the Unity of Italy, are exhibited in a showcase in the last room.

The main nucleus of the set is characterized by the substantial presence of medieval coins made by the Ancona mint, even if there are also samples from other mints from the Middle Adriatic area to testify to a coin composition in line with the markets the Ortoneses of the Middle Age were involved with.

A particular importance is given to the two very rare samples coined in Ortona mint and come to the museum collections as private donation; a dinar in mixture (gr. 0,47) in Renato d’Angiò’s name, a coin that had a very limited circulation,  and a silver bolognino (gr. 0,57) in  Joanne II of Durazzo’s name, slightly shorn. 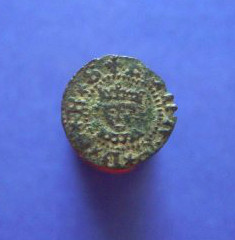 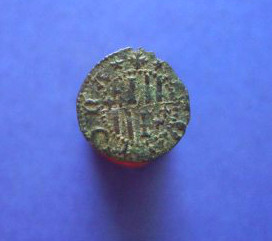 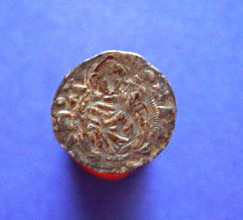 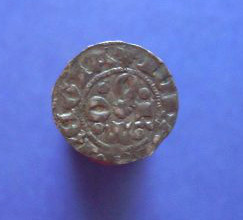 Apart from the exposition, there are thirty four samples of lower quality coming from the last phases of the Kingdom of Naples and the Two Sicilies, between the 18th and the 19th centuries so that the total number of coins owned by the Museum reaches 209 pieces.